Little Opera is a fiscally sponsored project of Fractured Atlas, a non-profits arts service organization. Through their sponsorship we are able to receive tax-deductible donations and apply for grants without holding our own 501(c)(3). 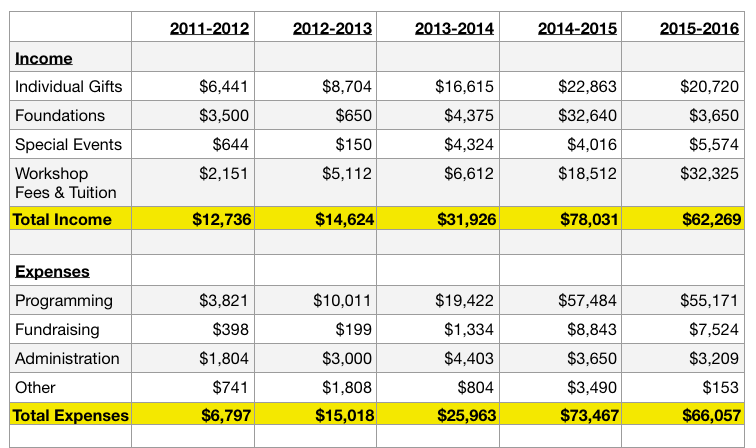 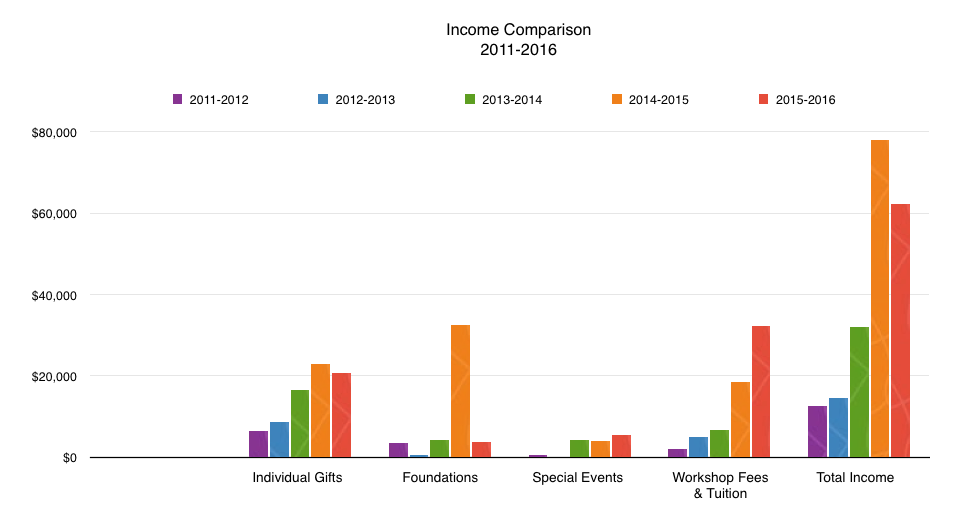 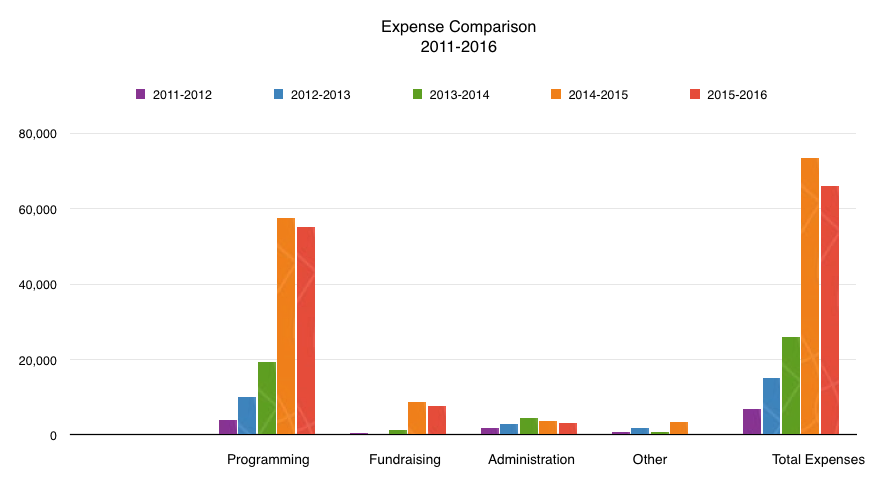 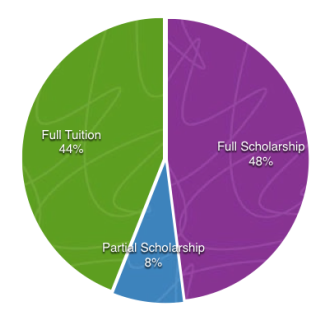 Little Opera works to transcend divides in the community, and build pivotal long-term relationships across differences in age, race, and family income.

To help us build a diverse student body, we work with teachers from San Francisco’s Unified School District to identify eligible students — low-income children who show an aptitude or drive for the arts, as well as those who may not thrive in traditional classroom settings — and provide full scholarships and significantly reduced tuition to over half of our participating students each year. 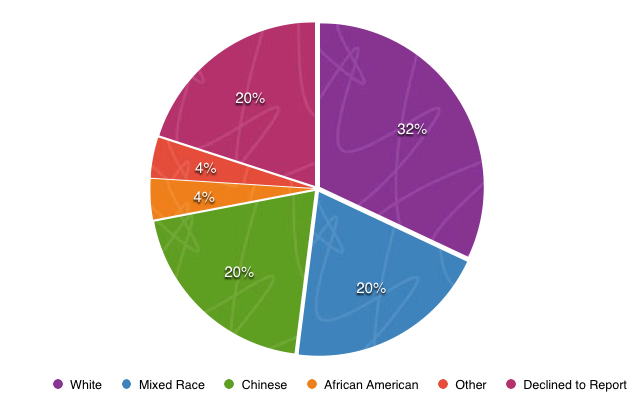 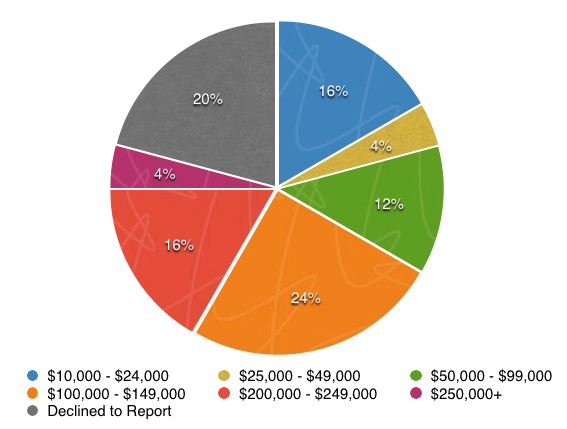